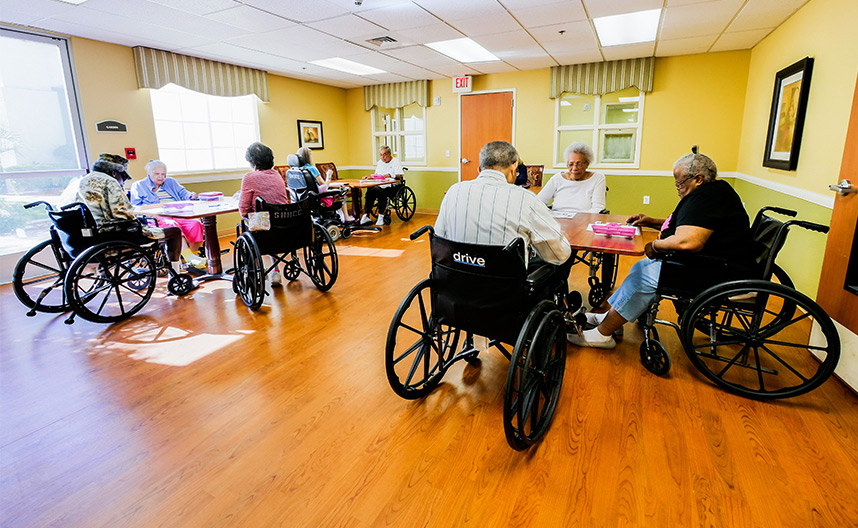 Although under seemingly constant government and media scrutiny, long-term care facilities have undergone many improvements. Every year we see developments in the nursing homes and facilities that care for our country’s oldest citizens. From its humble, often unsafe beginnings of locally run “poor farms” to our current 15,000 long-term care facilities nationwide, nursing homes have made many advancements over the decades.

Pre-1900s:  Women’s groups and churches organized almshouses for elderly and widowed women to be cared for. Otherwise known as “poorhouses,” these almshouses were of the poorest conditions and were considered a last resort with inadequate care.

1935:  The passing of the Social Security Act provided general welfare for the elderly population. These federal benefits did not extend to institutions such as almshouses, which motivated people to move out of poor conditions and seek other help.

1960s:  Nursing homes were now in abundance, which lead to the U.S. Congress and Senate creating policies such as “Conditions of Participation”. This assured seniors who were receiving benefits from Medicare were provided high quality care. These policies formed from the discovery that many nursing homes were fire hazards, which resulted in many multi-fatality nursing home fires.

1968:  The Moss amendments were implemented for nursing homes that accept Medicaid to satisfy new operational standards. These amendments went hand in hand with the Kennedy amendment requiring state licensure of administrators of long term care facilities.

1972:  Supplemental Security Income (SSI) was created and Medicare was extended to disabled populations.

1987:  The Omnibus Budget Reconciliation Act (OBRA) requires standards that need to be met for the highest physical, mental and psychosocial care in institutions and facilities for long term care patients.

2000-Present:  Currently, there are over 15,000 long term care facilities nationwide with 1.4 million residents. Of these, approximately 67% of nursing homes are proprietary, with 7% being voluntary and nonprofit and 6% being government owned or other. Long term care and nursing home residents that are using the primary paying source of Medicaid make up approximately 64%, the remaining paying with Medicare make up 14% and private/other sources 22%. 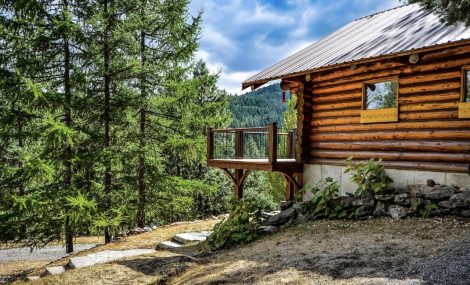 Selecting the Best Mattresses for Your Camp

A good night’s sleep is essential for everyone to have a great experience at camp. That’s why mattresses need to be dry, comfortable and bug-free when the sun goes down. However, choosing the best mattress for your camp can be challenging. What kinds of mattress cores and covers are right for your campers? Which features […] 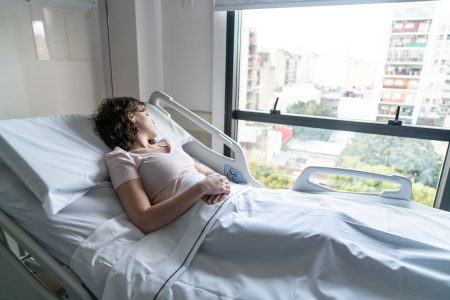 Preventing Pressure Injuries in Behavioral Health Settings Even though decubitus ulcers are less common in behavioral health units than in other hospital areas, they can develop quickly in patients with mental illness. With relevant knowledge, however, clinicians can help prevent the development of pressure injuries in behavioral health settings. This article will describe risk factors […] 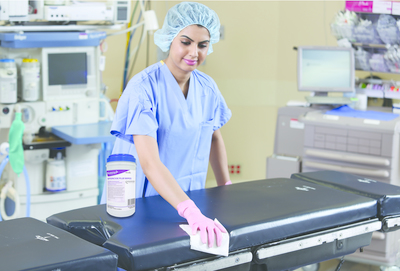 Patient safety concerns Healthcare facilities wipe down and disinfect all mattresses between patients to prevent the spread of infection. Because it is protected by the cover, the mattress core is not cleaned. If the integrity of the mattress cover becomes compromised, however, blood and bodily fluids may become trapped inside the core. These fluids can […] 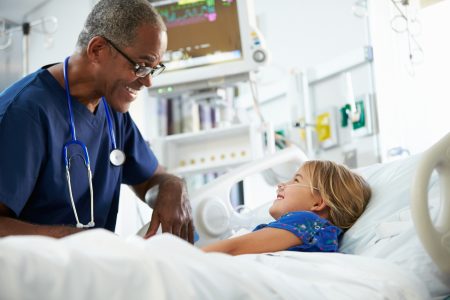 Therapeutic Support Surfaces In Pediatric Units Even though pressure injuries are most common in adult care units, there is an emerging awareness that acutely ill and immobilized children are also at risk. With relevant knowledge, however, clinicians can help prevent skin breakdown in pediatric settings. This article will describe risk factors for pediatric pressure ulcers […]

Read more
We use cookies on our website to give you the most relevant experience by remembering your preferences and repeat visits. By clicking “Accept”, you consent to the use of ALL the cookies.
Do not sell my personal information.
Cookie SettingsAccept
Manage consent

This website uses cookies to improve your experience while you navigate through the website. Out of these, the cookies that are categorized as necessary are stored on your browser as they are essential for the working of basic functionalities of the website. We also use third-party cookies that help us analyze and understand how you use this website. These cookies will be stored in your browser only with your consent. You also have the option to opt-out of these cookies. But opting out of some of these cookies may affect your browsing experience.
Necessary Always Enabled
Necessary cookies are absolutely essential for the website to function properly. These cookies ensure basic functionalities and security features of the website, anonymously.
Functional
Functional cookies help to perform certain functionalities like sharing the content of the website on social media platforms, collect feedbacks, and other third-party features.
Performance
Performance cookies are used to understand and analyze the key performance indexes of the website which helps in delivering a better user experience for the visitors.
Analytics
Analytical cookies are used to understand how visitors interact with the website. These cookies help provide information on metrics the number of visitors, bounce rate, traffic source, etc.
Advertisement
Advertisement cookies are used to provide visitors with relevant ads and marketing campaigns. These cookies track visitors across websites and collect information to provide customized ads.
Others
Other uncategorized cookies are those that are being analyzed and have not been classified into a category as yet.
SAVE & ACCEPT